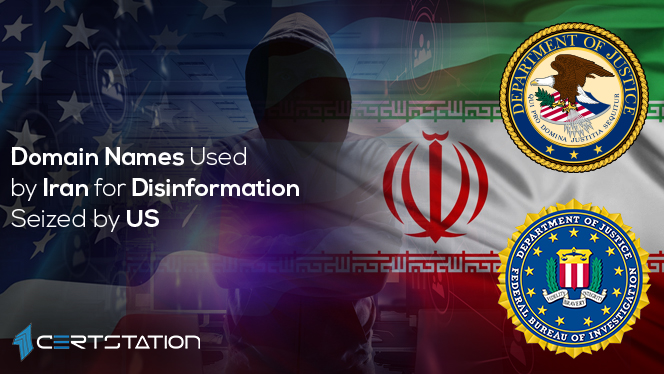 This week, the United States announced that it captured as many as 92 domain names that an Iran-linked rival was leveraging in a worldwide propaganda drive. It said that four of the domains appeared to be authentic news outlets, but they were controlled by Iran’s Islamic Revolutionary Guard Corps (IRGC) Continue Reading