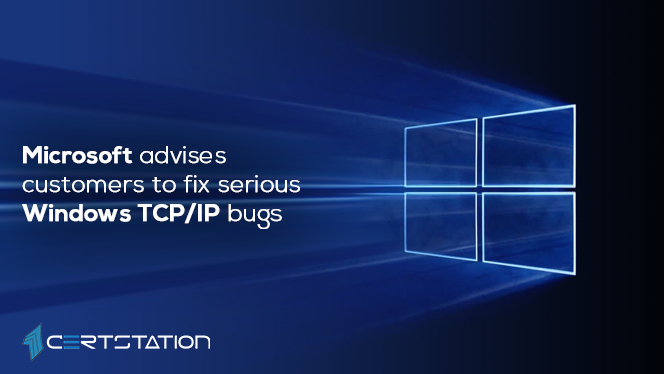 This warning was issued on account of high abuse risk and possible denial-of-service (DoS) attacks that could soon target these bugs.

Two of them divulge unpatched systems to remote code execution (RCE) attacks, while the third one allows hackers to cause a DoS state, taking down the targeted device.

The Microsoft Security Response Center team said: “The DoS exploits for these CVEs would allow a remote attacker to cause a stop error. Customers might receive a blue screen on any Windows system that is directly exposed to the internet with minimal network traffic.”

“The two RCE vulnerabilities are complex which make it difficult to create functional exploits, so they are not likely in the short term.”

“We believe attackers will be able to create DoS exploits much more quickly and expect all three issues might be exploited with a DoS attack shortly after release. Thus, we recommend customers move quickly to apply Windows security updates this month.” 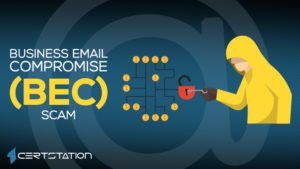 Various Flaws Fixed With The Announcement of WordPress 5.0.1 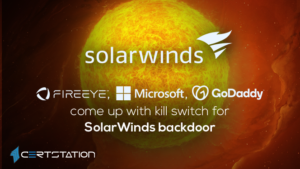 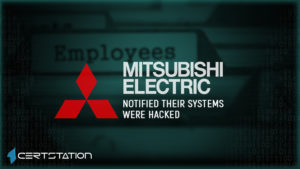