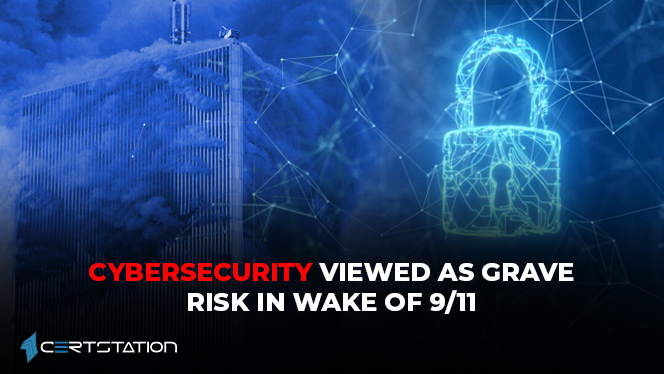 After improving their security protocols in the aftermath of the 9/11 attacks to end plane hijackings, airlines are now confronted with growing threats aimed at computers and electronic equipment crucial for their operations and safety.

Since the calamity two decades ago, carriers and airports have strengthened cockpits, prohibited sharp objects in carry-on luggage and upgraded technology to detect explosives.

Several of today’s security hazards are now seen as the ones that attack the networks and hardware aircraft and airlines hinge on.

From the steady move to electronic tickets to the management of jet fuel, even more facets of air travel go through digital channels now than they did 20 years ago.

Walsh said that to stay ahead of emerging security threats, it’s important to take a more cohesive approach on things like cyber risks, drones, and insider threats.

However, the embrace of digital technology has engendered a set of problems, with cybercriminals able to infiltrate systems through suppliers’ software, online services or WiFi offered to passengers.

Aviation experts consider the potential for a threat actor to take over the plane itself as improbable, since flight controls are separate from systems used by customers.

Pablo Hernandez, a researcher at Innaxis Research Institute, said that a domain of potential flaw is the communication system between pilots and air traffic controllers.

The conversations “are open and they’re not encrypted or confidential,” he said. “Anyone with the right radio can join into this conversation.”