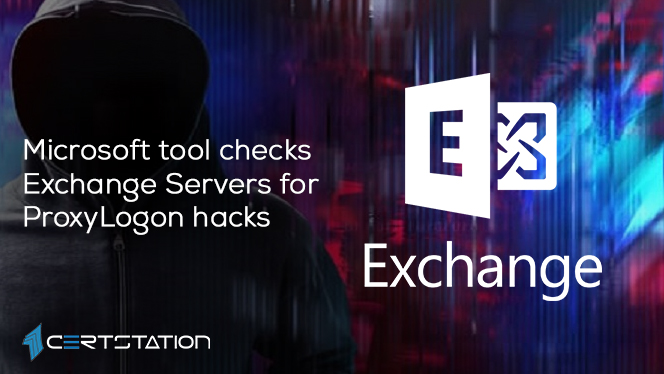 Software giant Microsoft has come up with a PowerShell script that can be used to check whether the freshly revealed ProxyLogon flaws have hacked a Microsoft Exchange server.

As part of these attacks, the hackers installed web shells that let the hackers control the server and access the internal network.

A China state-sponsored hacking group known as HAFNIUM is being held responsible for carrying out these attacks.

A few days ago, Microsoft exposed new malware families linked with the hackers responsible for the compromise of SolarWinds. The company believes the group behind the hack is Nobelium, Russian state-sponsored cyber-attackers. 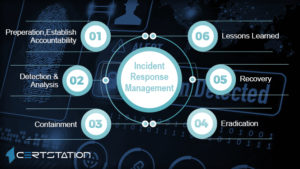 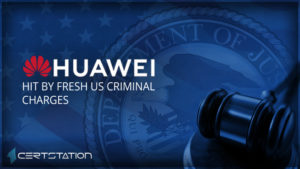