Yahoo!, the search engine and web services giant, is set to pay $117.5m in an effort to settle a data breach issue out of court, according to reports.

The California-based company suffered a string of breaches between 2013 and 2016, with the earliest attack affecting every single customer account totaling 3 billion users.

According to Yahoo!, data compromised included personal information, email addresses and passwords. However, financial details are not thought to have been caught up in the hacks.

The US district attorney, Judge Lucy Koh, still has not approved the current settlement offered by Yahoo!. Earlier in 2019, the judge dismissed a different version of the class-action settlement because she wanted consumer benefits to be more prominent in the deal alongside a more specific settlement total.

Yahoo! was acquired by Verizon in 2016, for $4.48 billion for the web company. Then, in 2017, Yahoo! and AOL became a new company, Oath, that operated under the Verizon umbrella, and has since been retitled Verizon Media.

A spokesperson for Verizon Media said: “We believe the settlement proves our strong commitment to security.”

Security budgets have enhanced since June 2017 for Yahoo! under the firm’s parent firm. According to the court documents, the augmented cash was focused on boosting Yahoo!’s security group, improving training, policies and practices around security. 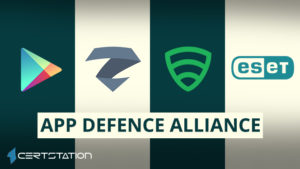 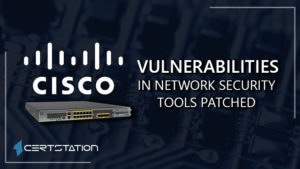