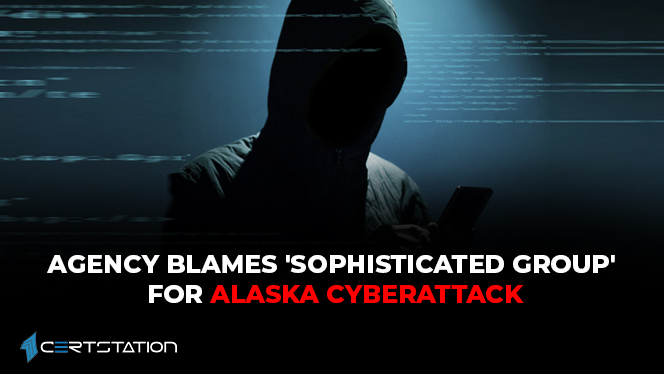 A spokesperson for the department has accused a “highly sophisticated group” for the cyberattack that targeted the Alaska health department, as well as other governmental entities.

A department spokesperson Clinton Bennett said that a highly sophisticated group known to carry out intricate cyberattacks against organizations that include state governments and health care entities is responsible for the attacks on the Alaska health department.

However, in an email, Mr Bennett said the department will not comment on the group’s identity, citing a continuing probe.

Information issued on Wednesday offered new details around the timeline of the attack, which the department earlier said was recognized on May 17. The department now says the first signs of a “potential attack” were recognized about two weeks prior, on May 2, triggering announcement of law enforcement and the ensuing retention of outside cybersecurity services to help investigate.

The department, on its Facebook page May 17, firstly labeled its website as being offline owing to an unforeseen outage.

Thus far, there has been no sign that secured health or personally identifiable information has been stolen, but the situation remains dynamic and systems continue to be checked, the department said.