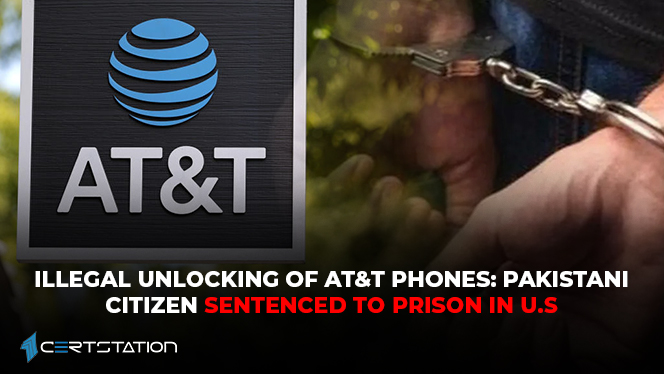 A 35-year-old Pakistani citizen, involved in an AT&T hacking scheme, has been sentenced to 12 years in prison in the United States.

The scheme initiated in 2012, when convict Mohammad Fahd and others employed AT&T call center employees for help in cracking phones sold by the telecom giant to customers.

Fahd was primarily helped directly by AT&T call center workers to unlock phones, but when in 2013 AT&T enforced a new system that made it more tough for employees to unlock devices, the man employed someone to create a piece of malware that, once installed on AT&T’s internal systems, would let him remotely crack a larger number of phones from Pakistan.

According to the US Justice Department: “At Fahd’s request, the employees provided confidential information to Fahd about AT&T’s computer system and unlocking procedures to assist in this process.”

Authorities suggest that the telecom behemoth found that more than 1.9 million phones were unlocked as part of the scheme, incurring losses of over $200 million owing to customers stopping to make payments for their phones.

Indicted in the US in 2017, Fahd was arrested the next year in Hong Kong. He was extradited in 2019 and he pleaded guilty to plot to commit wire scam in 2020.

As well as the 12-year prison sentence, Fahd was ordered to pay $200 million in recompence.

The AT&T employees who helped the 35-year-old have also been prosecuted. 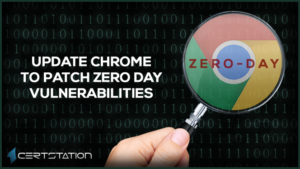