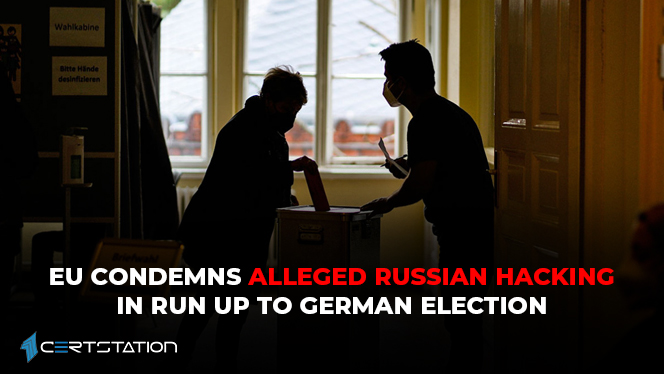 The European Union (EU) has denounced alleged Russian cyber-attacks that have targeted Germany ahead of this weekend’s election for the country’s chancellor.

“Such activities are unacceptable as they seek to threaten our integrity and security, democratic values and principles and the core functioning of our democracies.”
Borrell further said the EU and its member states vehemently condemn the malevolent cyber activities, which must be stopped forthwith.

He went on to suggest that “we urge the Russian Federation to adhere to the norms of responsible state behaviour in cyberspace,” adding that the bloc would “consider taking further steps”.

Germany has strongly panned what it termed Russian attempts to influence the September 26 vote of a new government.

It accused cybercriminals from Russia’s “Ghostwriter” group which allegedly specializes in spreading propaganda.

German federal prosecutors said they are probing suspicion of spying into the accusations. 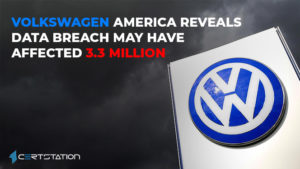